Home » Uncommon Women and Others

Uncommon Women and Others

Gerry KowarskyTwo on the Aisle, HEC-TV

Director, Melissa Rain Anderson, presented the comedy more broadly than I think it would have been when the play was new, but Anderson's choice was a good one for today's audiences, which have the benefit of hindsight. Anderson drew excellent performances from the Conservatory cast.

Gerry KowarskyTwo on the Aisle, HEC-TV 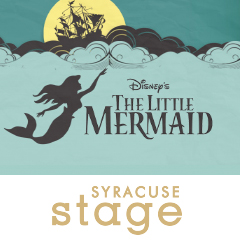 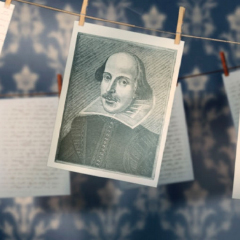 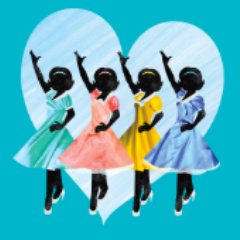 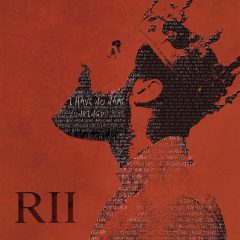