… a musical rarity: a belter with a velvet touch.
—Ben Brantley, The New York Times

... you should know about Melissa Rain Anderson, who plays a former run-to-plumpness child movie star and is a musical rarity: a belter with a velvet touch.

Show-stopping moments are supplied by Erin Dilly ...and Melissa Rain Anderson. Dilly and Anderson possess voices that angels and nightingales would envy.
The Coffee Club Orchestra, under conductor Rob Fisher, is impeccable. As sung with particular verve by Anderson, even an obscure number, “Way Out West on West End Avenue” proves a delight.

The cast lined up by director-choreographer Kathleen Marshall ...was a standout, particularly Melissa Rain Anderson as an ex-movie moppet slamming over “Johnny One Note.”

Luckily, there are many miracle moments in which the old material and the new performer are a perfect match: Melissa Rain Anderson belting “Way Out West,” is a match of equals, of performer meeting material...

Warning: Use of undefined constant get_the_title - assumed 'get_the_title' (this will throw an Error in a future version of PHP) in /home/customer/www/melissarainanderson.com/public_html/wp-content/themes/mra/loop-single_project.php on line 83 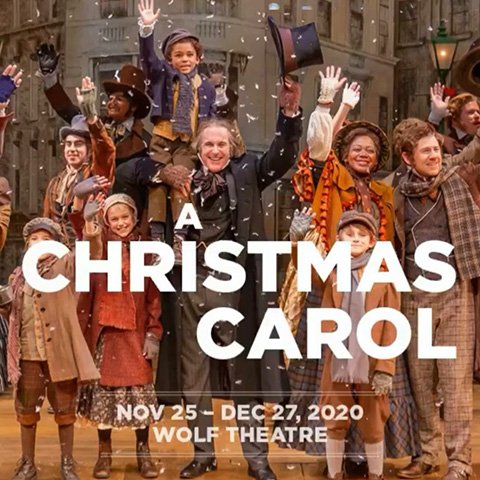 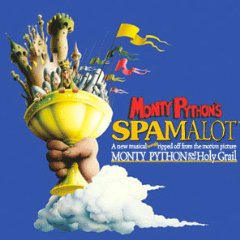 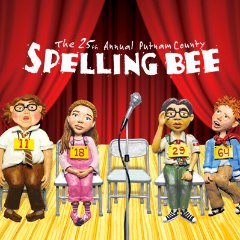 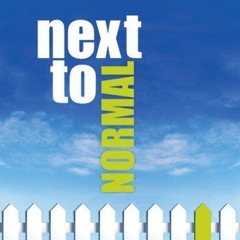